Navigate thru all the sub categories of the website

BOILER PROJECT AT THE TOWN OFFICE

The typical life span of a commercial boiler is approximately 30 years, however, as they age boilers tend to become less energy efficient.  The current boiler was well beyond its life expectancy and was estimated at 60% efficiency.

The following options were considered for the replacement:

After due consideration, including a feasibility study conducted by Geo-Xergy Systems Inc. in 2018, the decision was made to move forward with the Electrical option.  The project was 100% funded by the Federal Gas Tax grant funds received by The Town of The Pas.  Key considerations for this selection were: 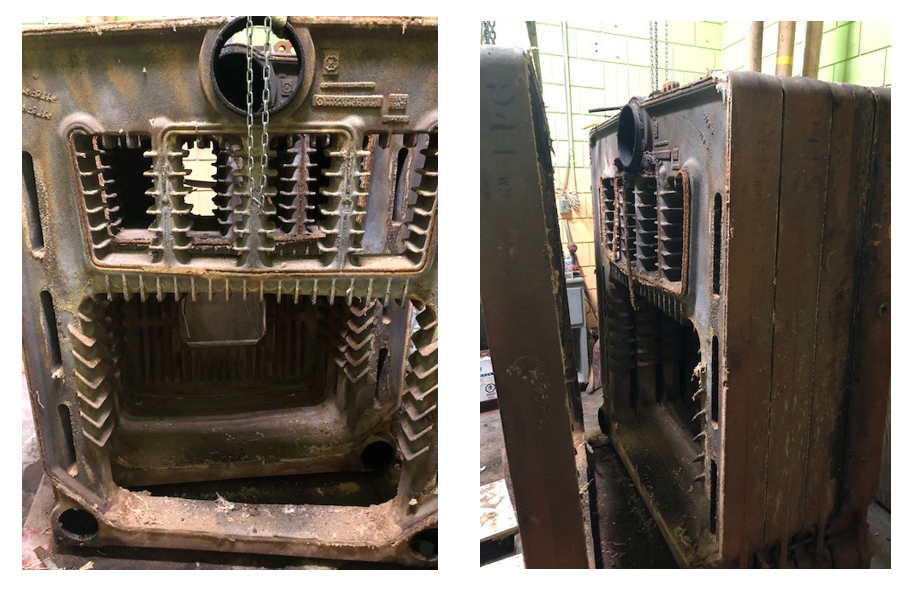 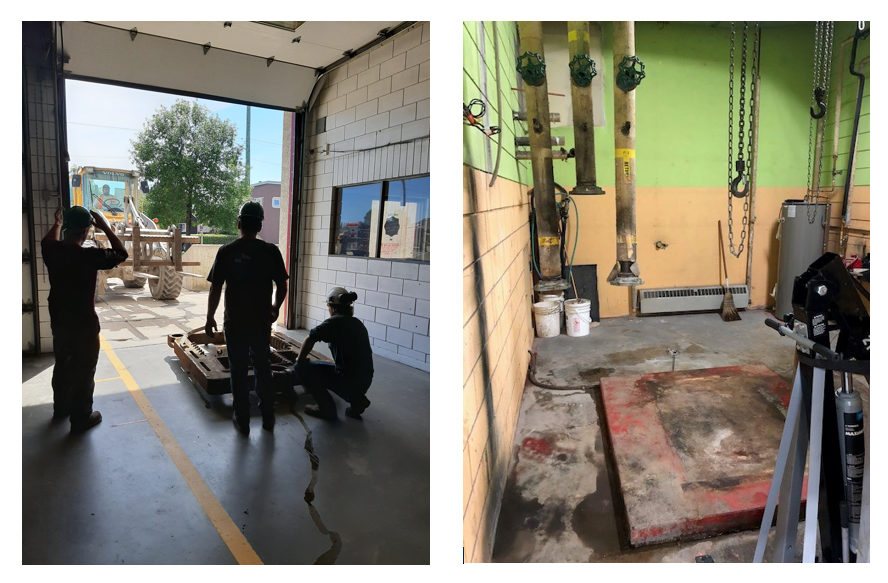 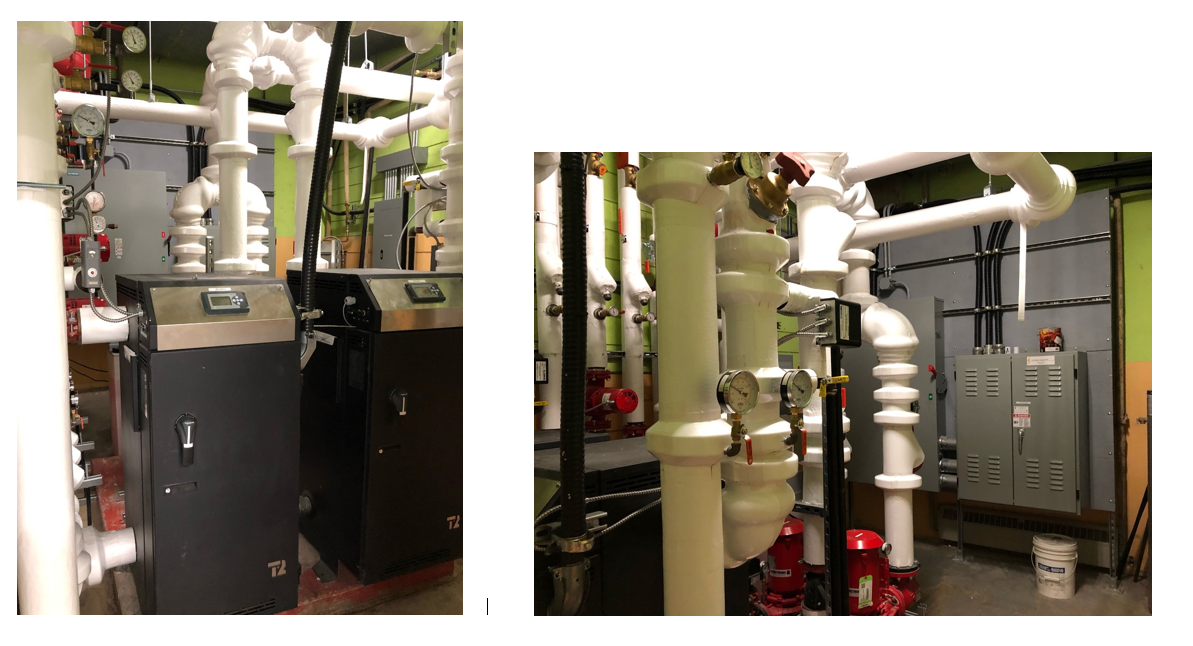 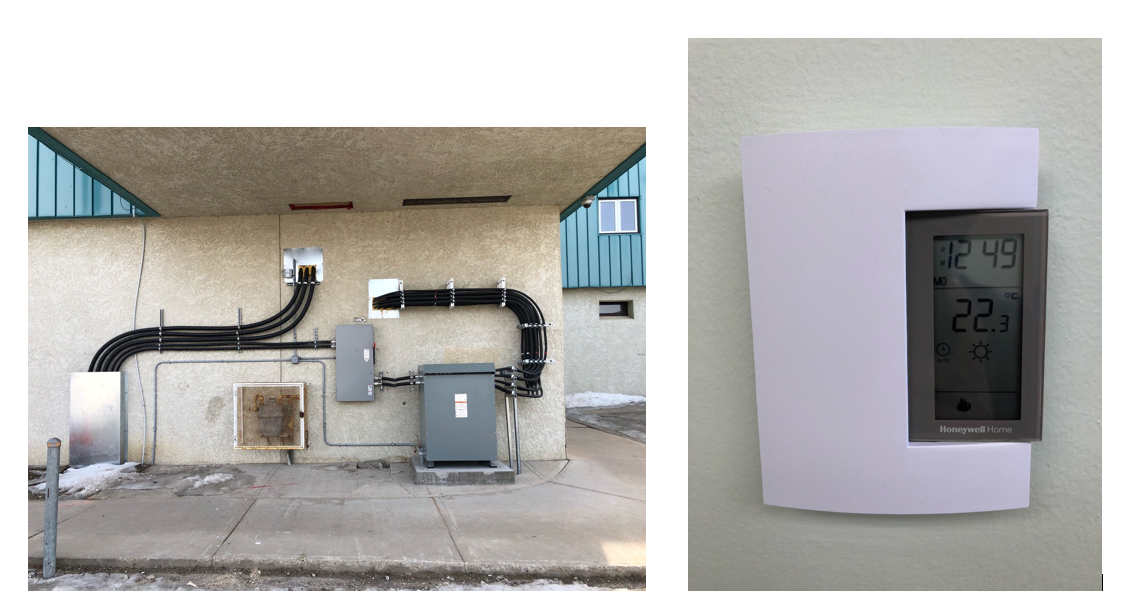 What do you think about the Town's new website?